A serial killer who’s preying on high-end prostitutes sets his sights on Diana. In a desperate attempt to escape him, she becomes the victim of a car accident that renders her blind and kills the family of 10-year-old Chin. But the killer isn’t done with her, and it’s up to the two survivors to stop him before it’s too late. 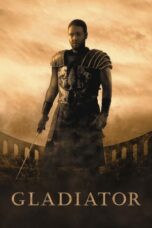 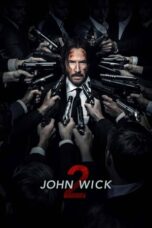 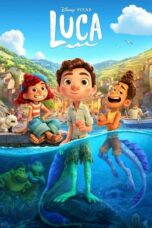 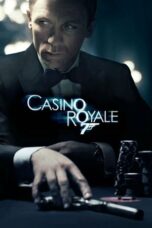